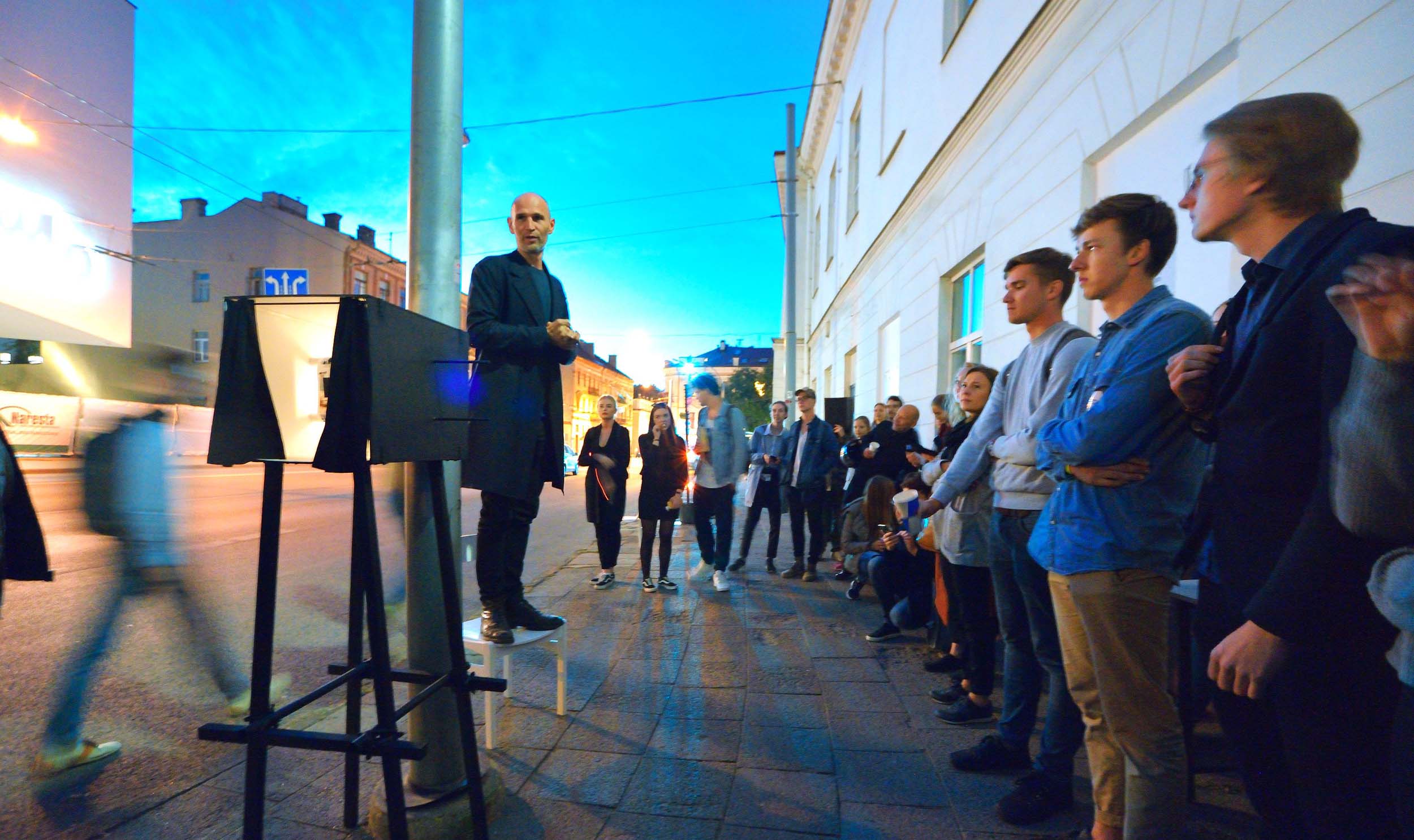 The relationship between "inside and outside"

The workshop examined the relationship between the "inside and outside" of the Faculty of Architecture at the VGTU as an institution, as a social construct and as architecture. Specifically, the spatial and sociocultural relationships in everyday life were examined, and strategies and opportunities for improvement were formulated and tested. This was particularly interesting and urgent with the opening of the new museum as a new public space opposite the existing faculty on the edge of the old town of Vilnius. The workshop also integrated sensitive topics such as security and public vs. private space. The aim was to develop tools and opportunities for the faculty that would enable it to open up to the city and the public. Students were given three days to familiarize themselves with the topic by engaging with the local context, as well as the faculty community, and speaking to various individuals and members of the public community.

The following days were used as competition days, during which the students were asked to develop five ideas on how the relationship between the "inside and outside" of the architecture department could be playfully explored and ultimately improved through their intervention. The local context and the faculty's communities should be included as a source of inspiration and space for interventions. In particular, the new museum and other public spaces and key routes should be included in the experiment as a means of creating connections. At the end of the day there was a presentation and selection of the preferred ideas. The winning ideas were discussed by the team the following week and then jointly developed in the form of an implementation plan. 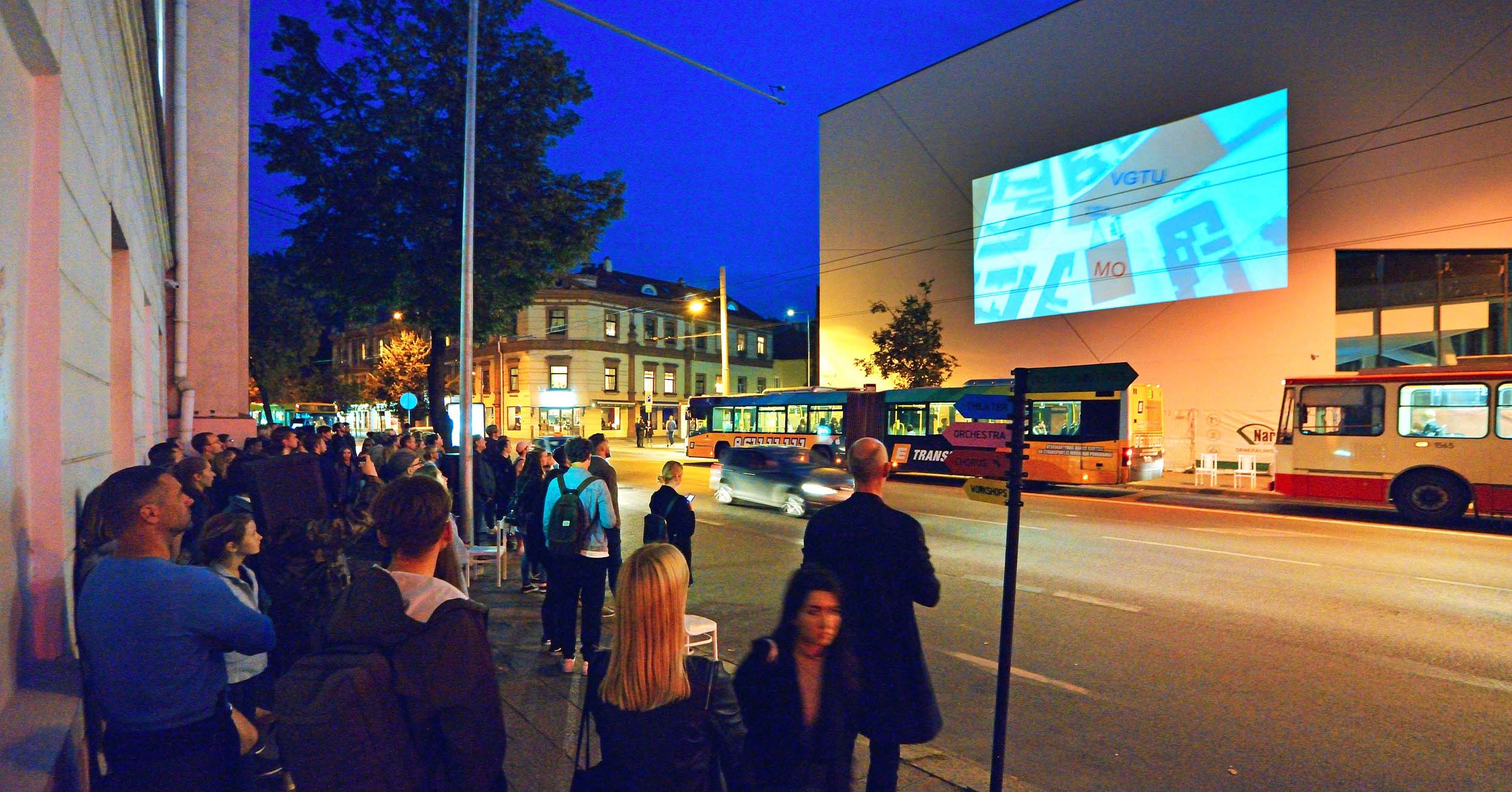 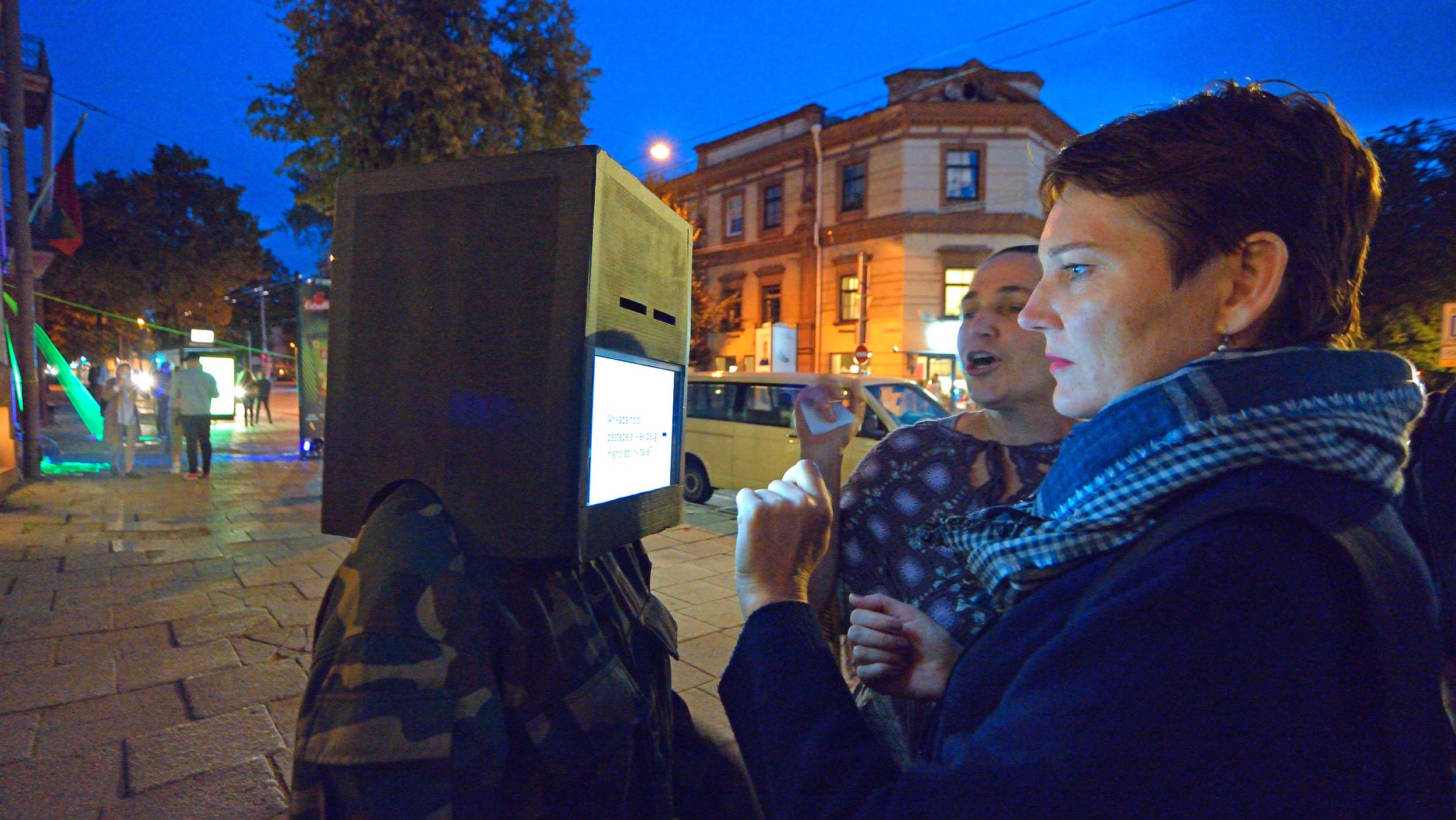 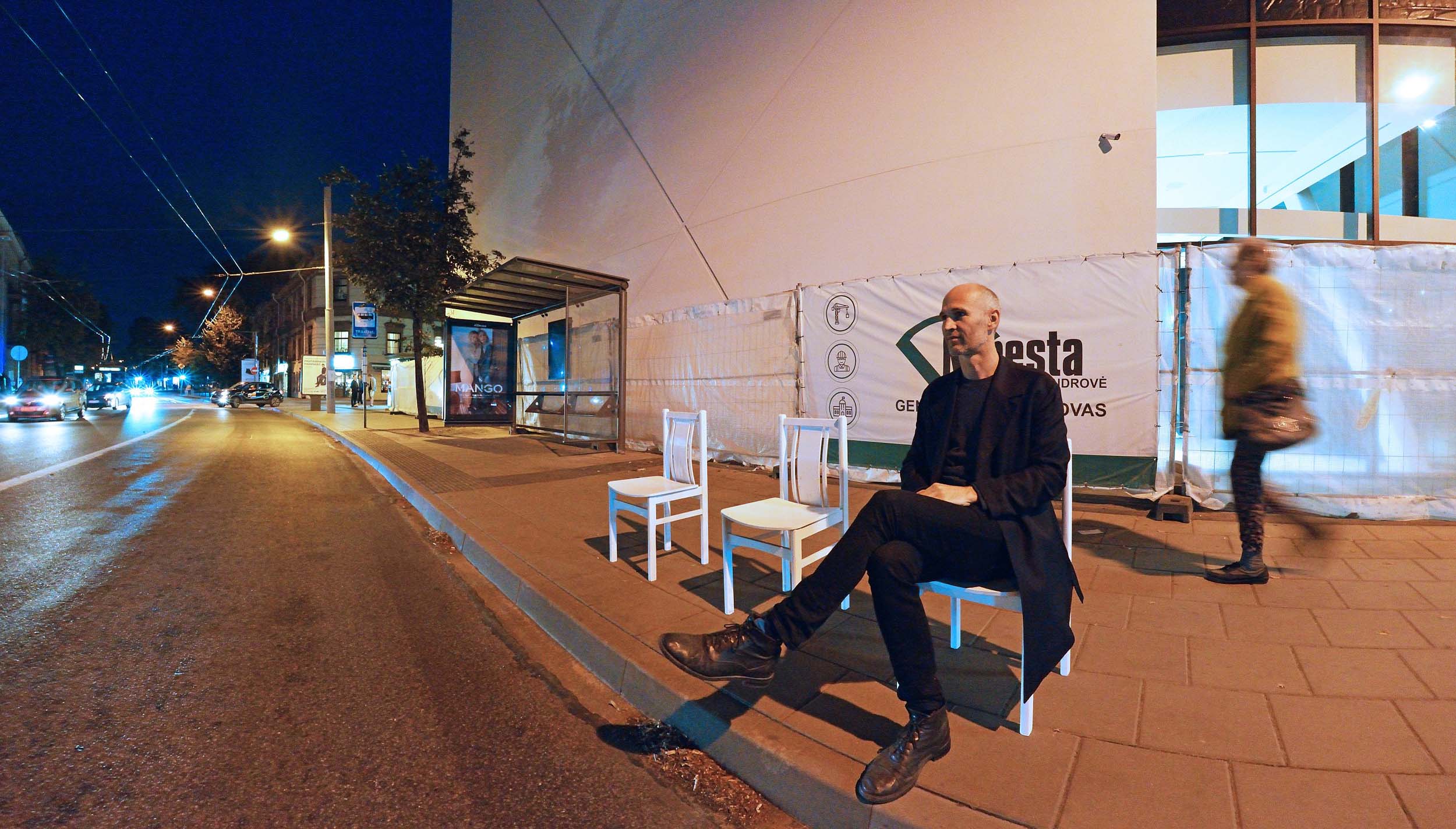 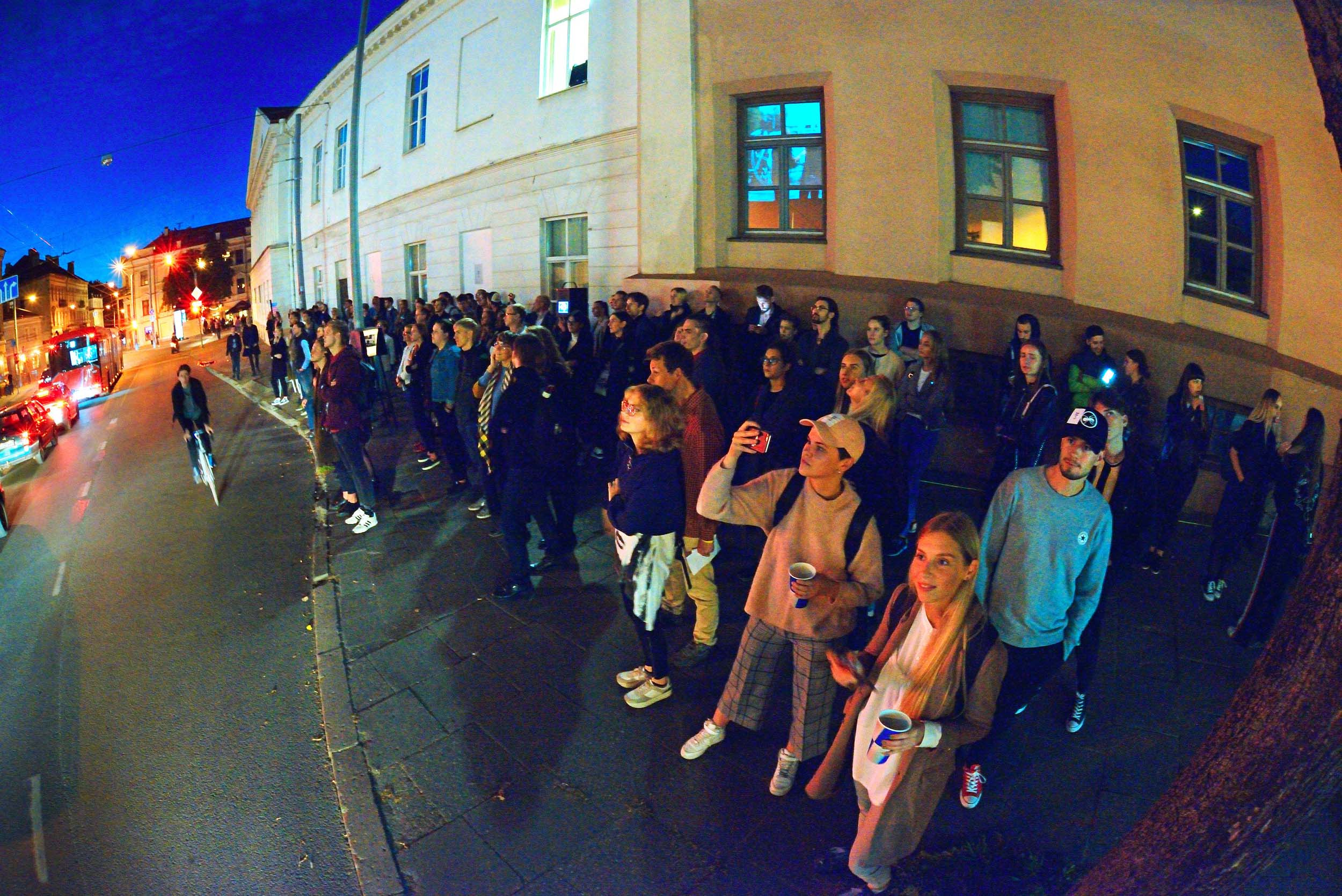 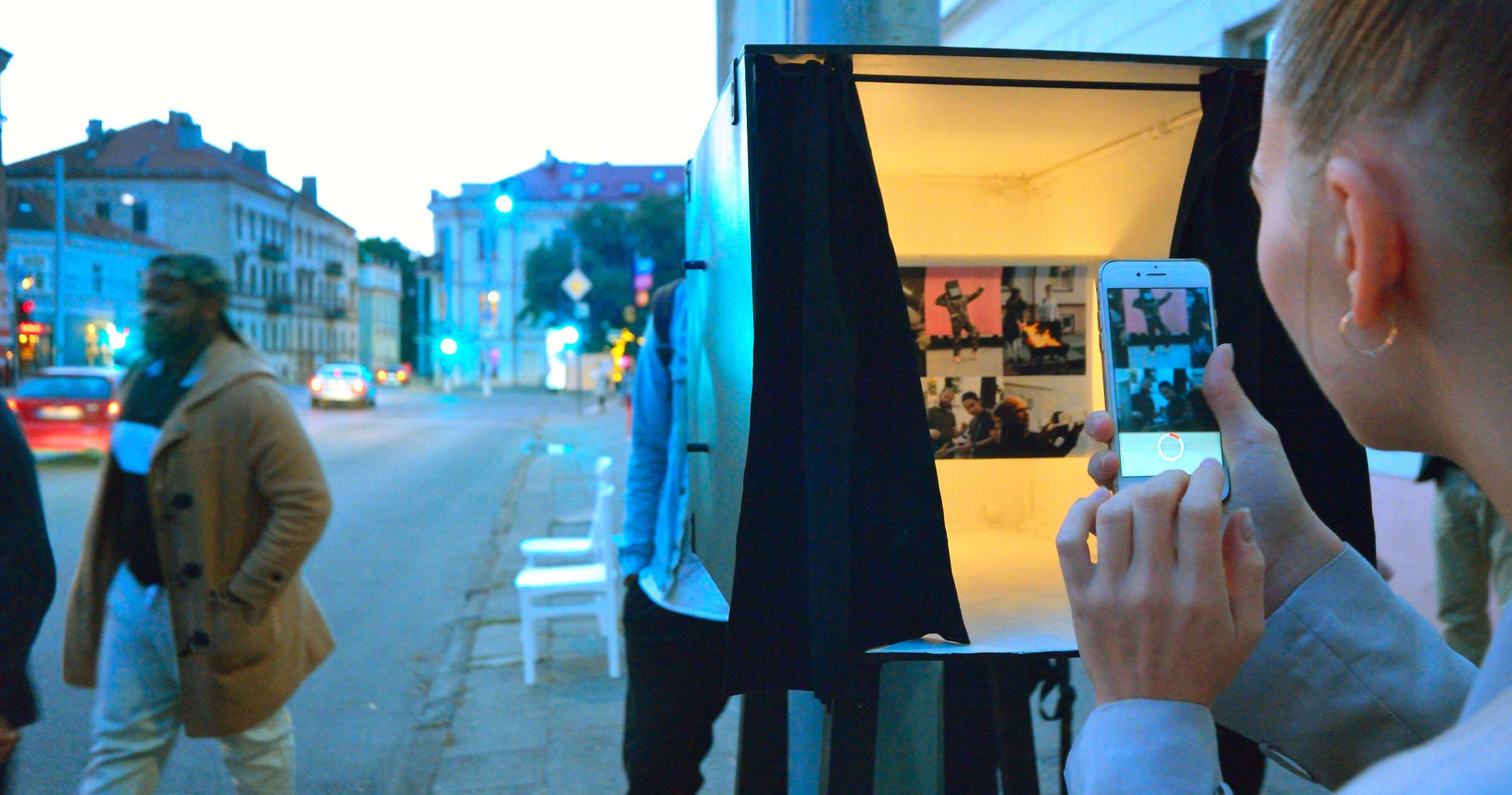 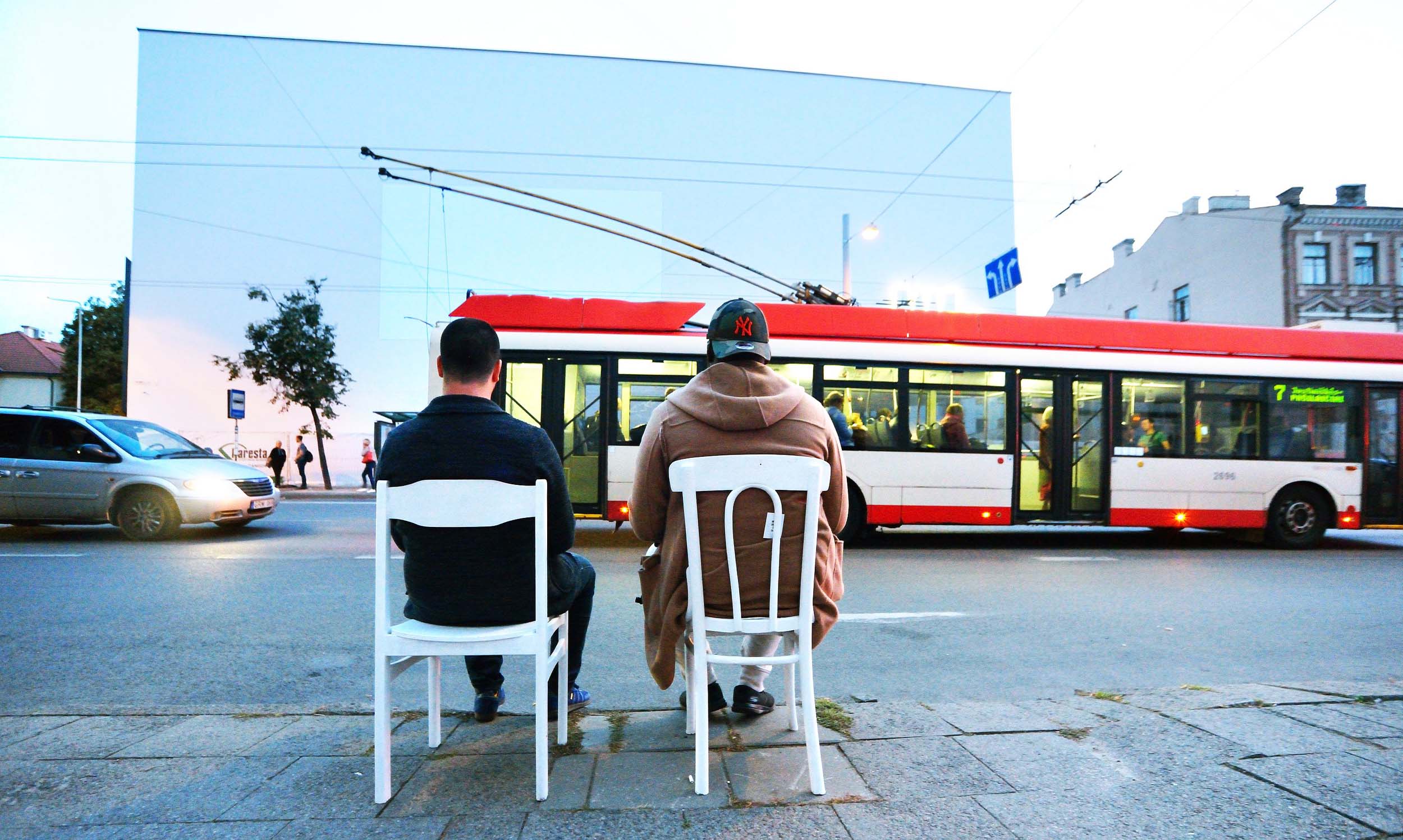 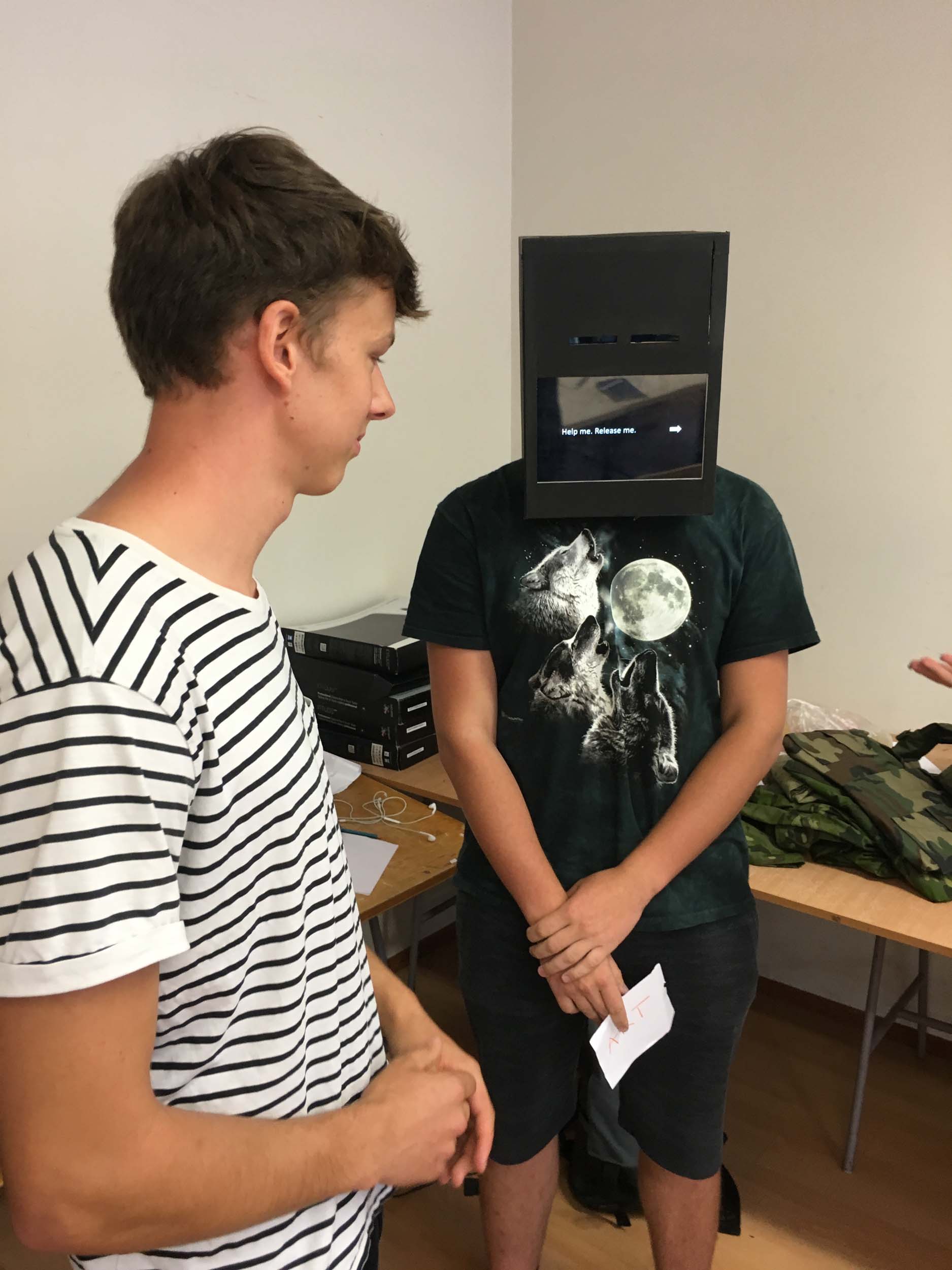 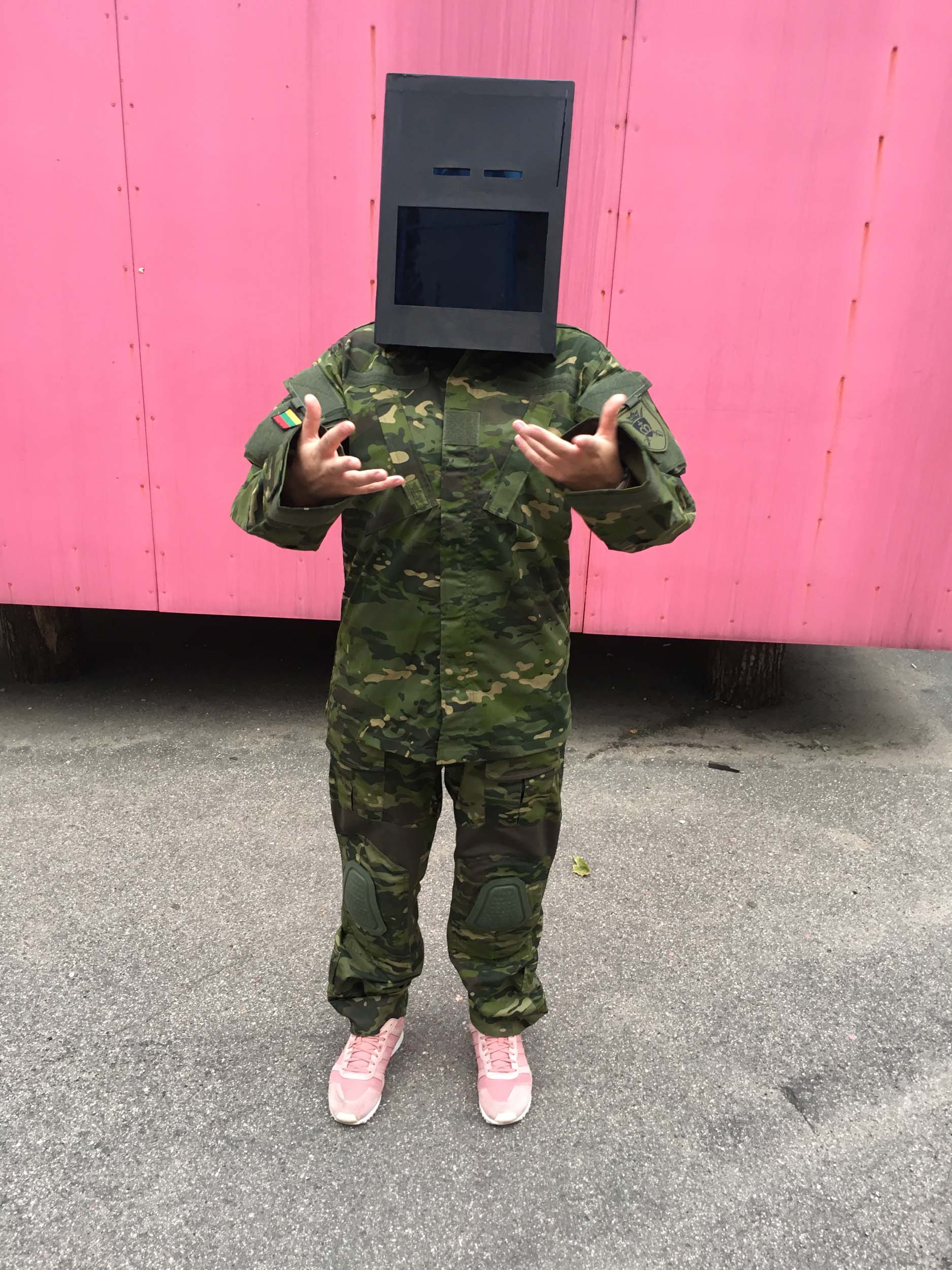 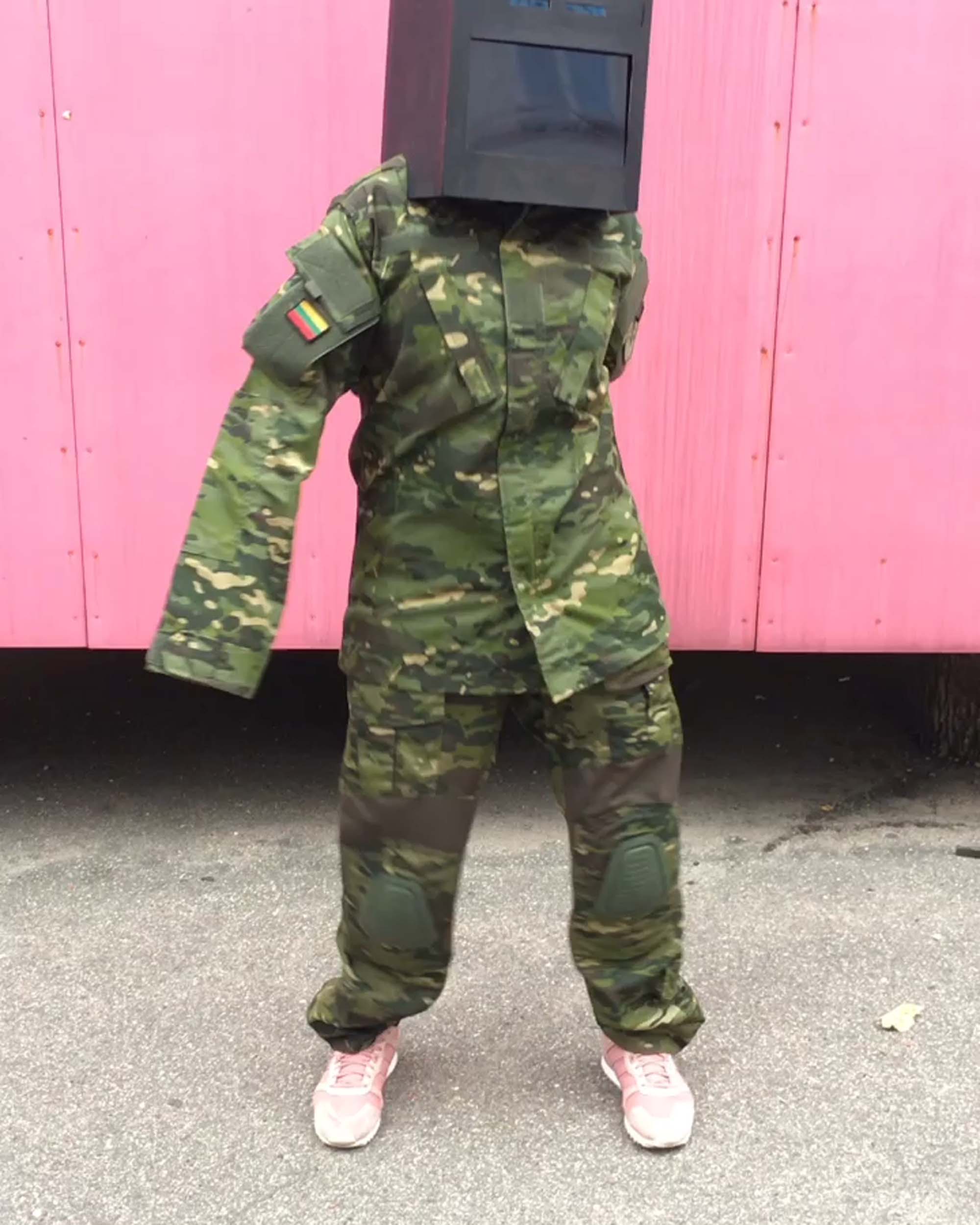 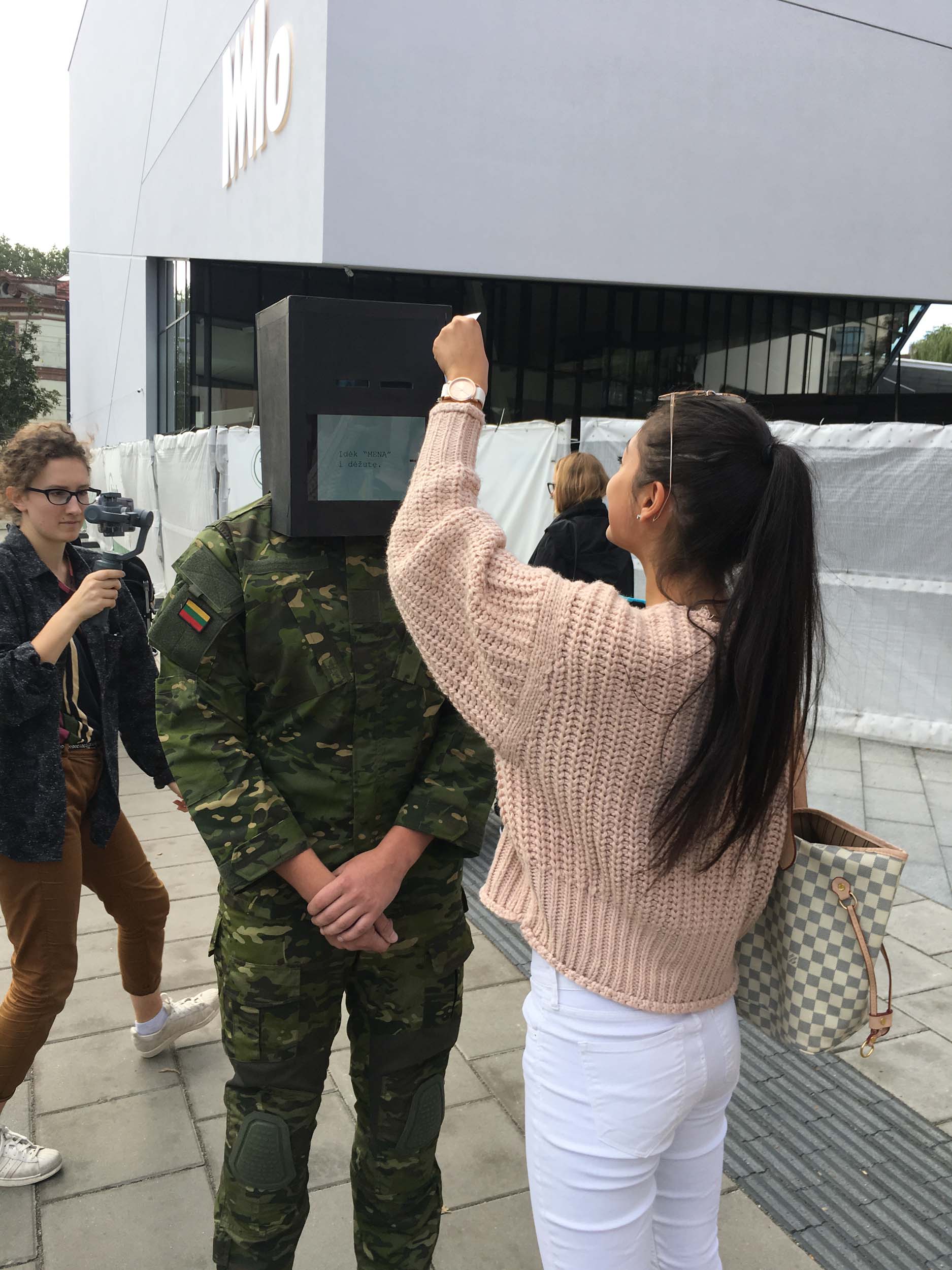 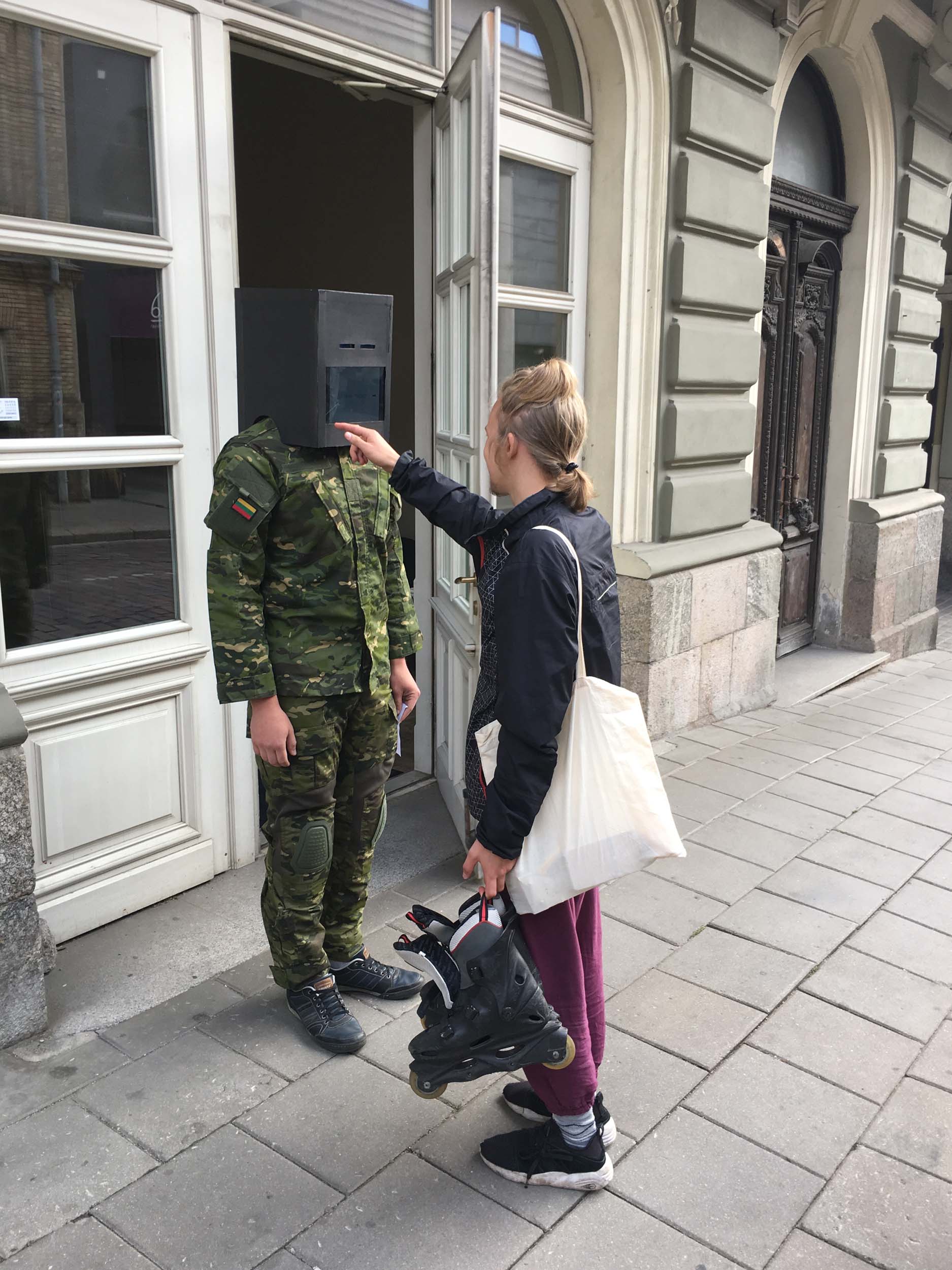 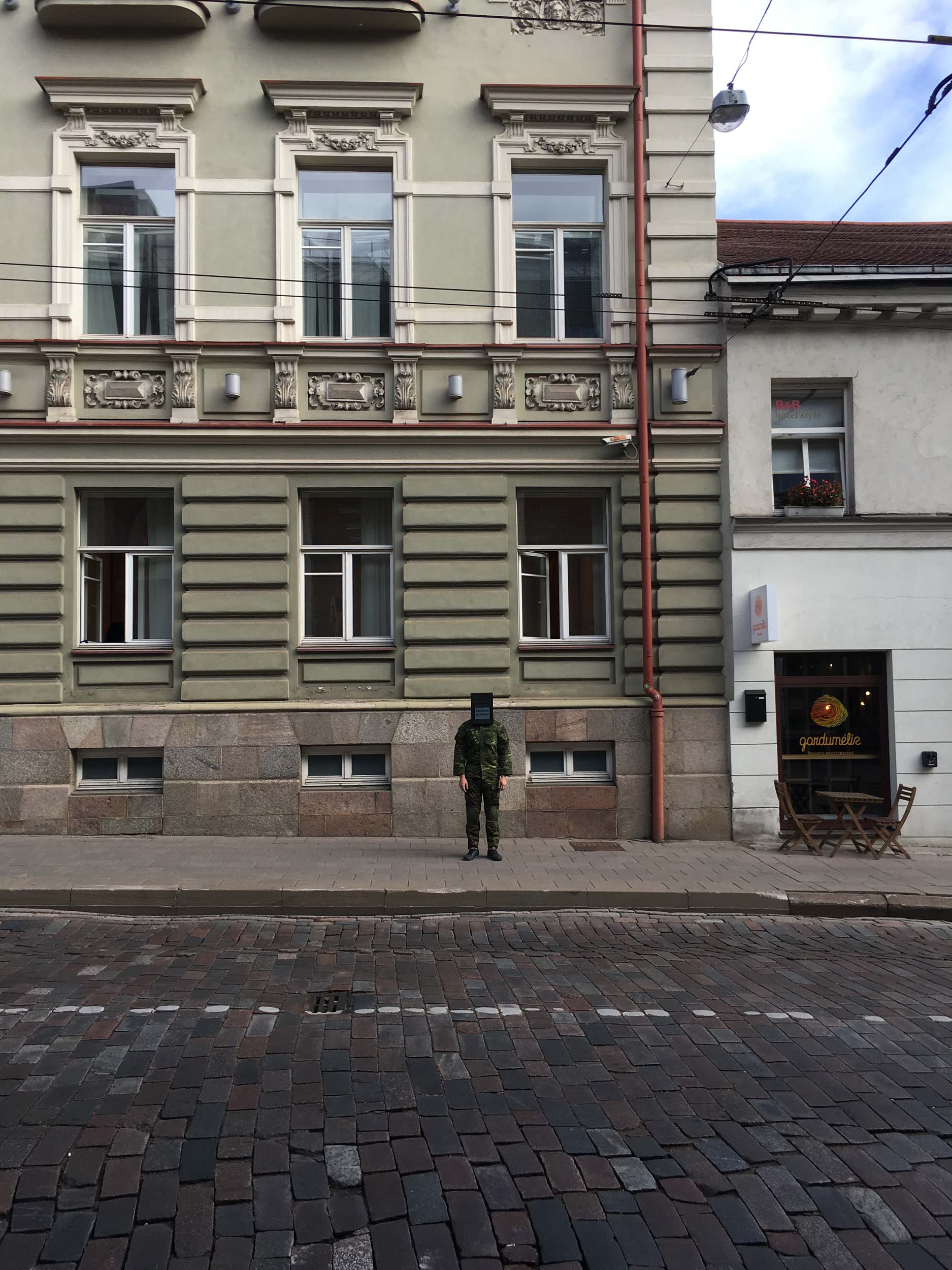 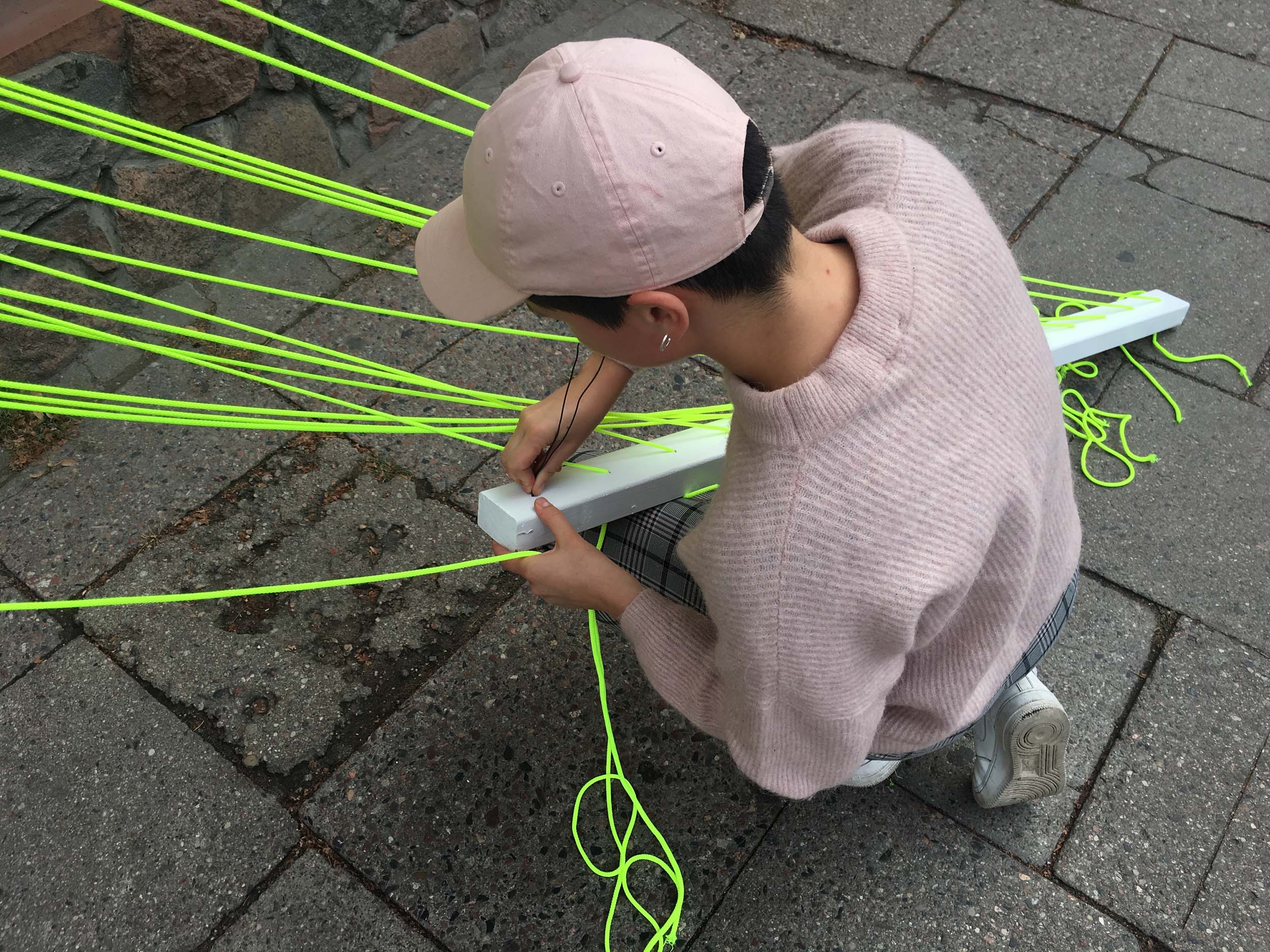 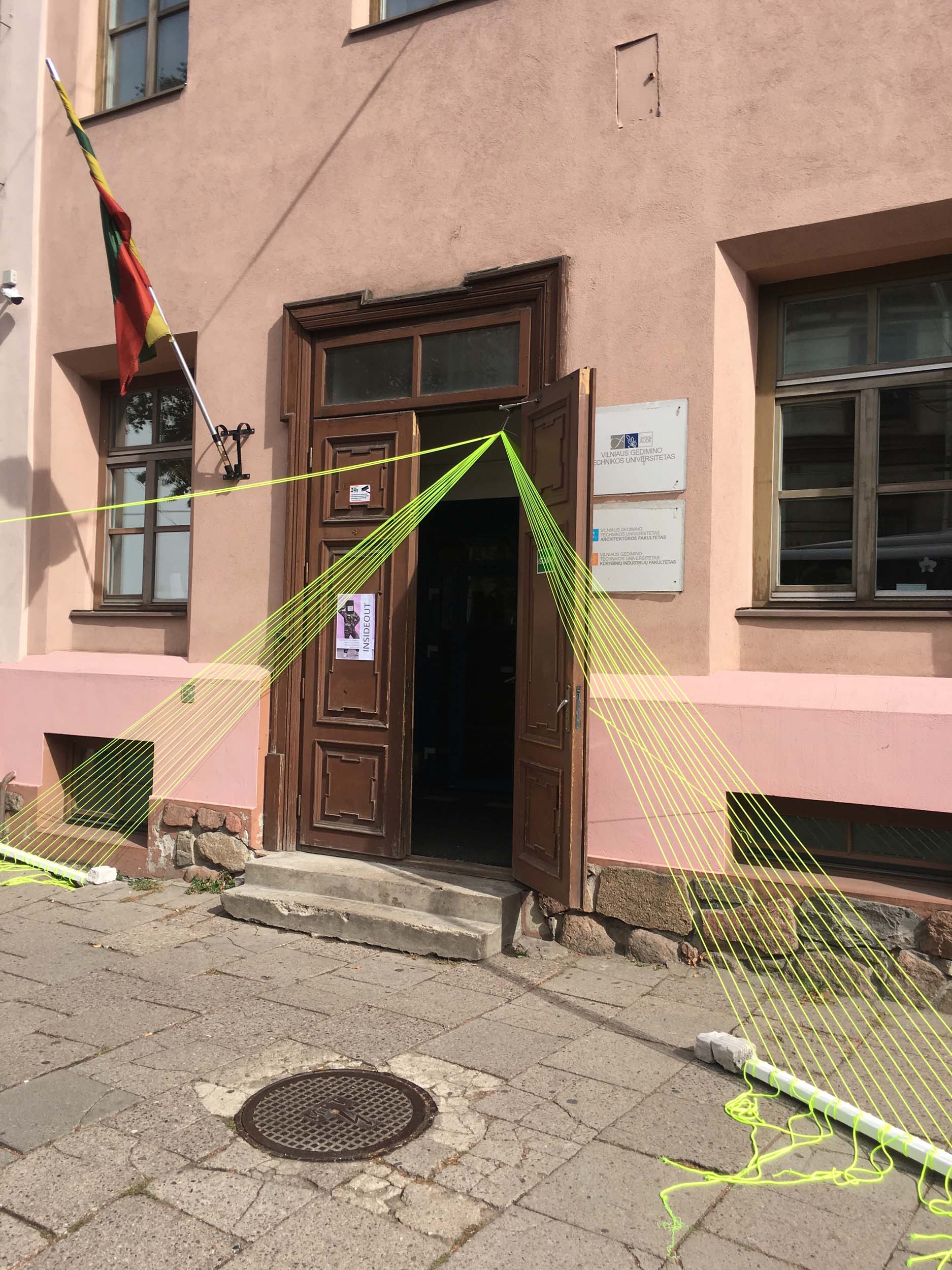 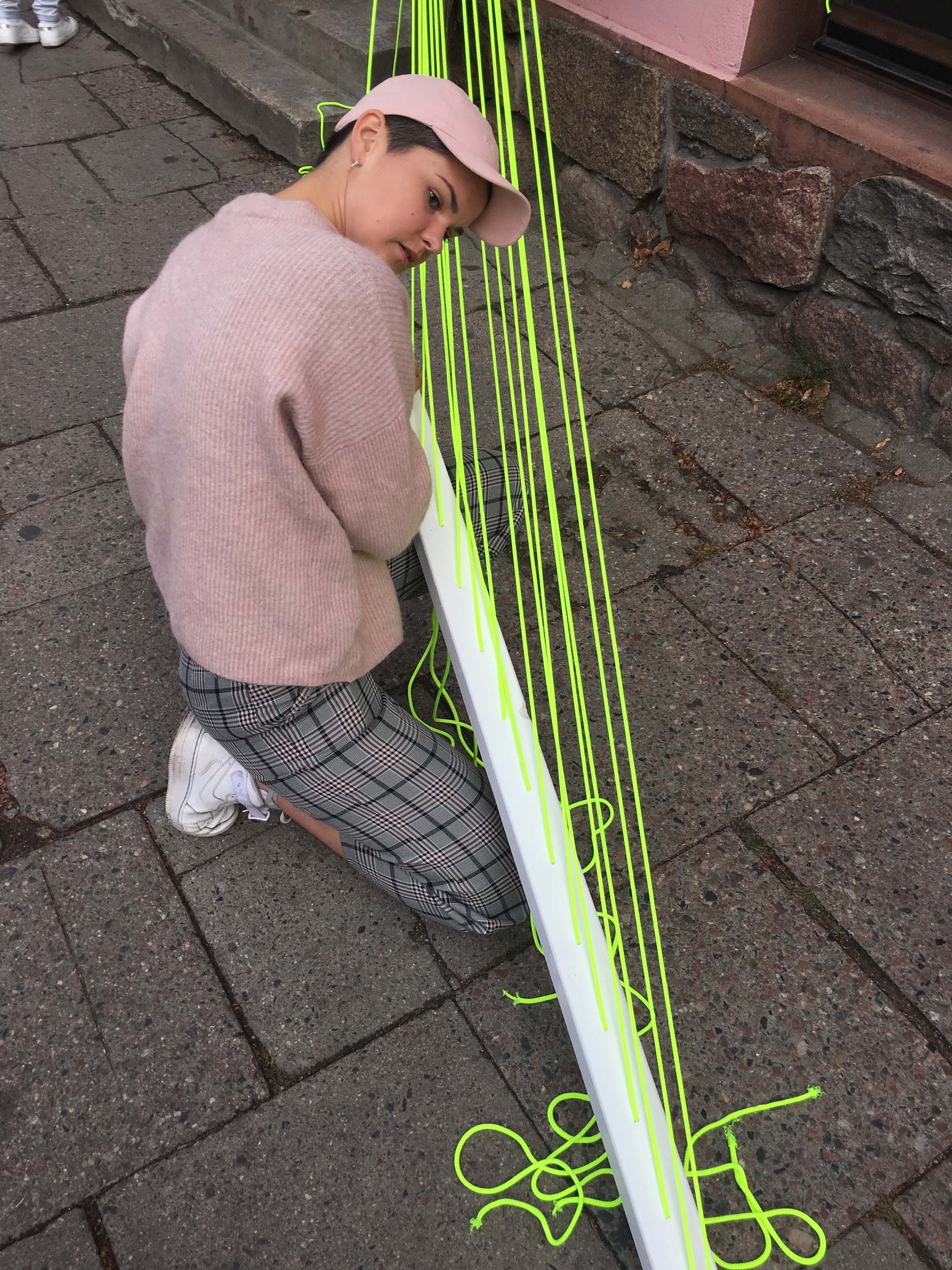 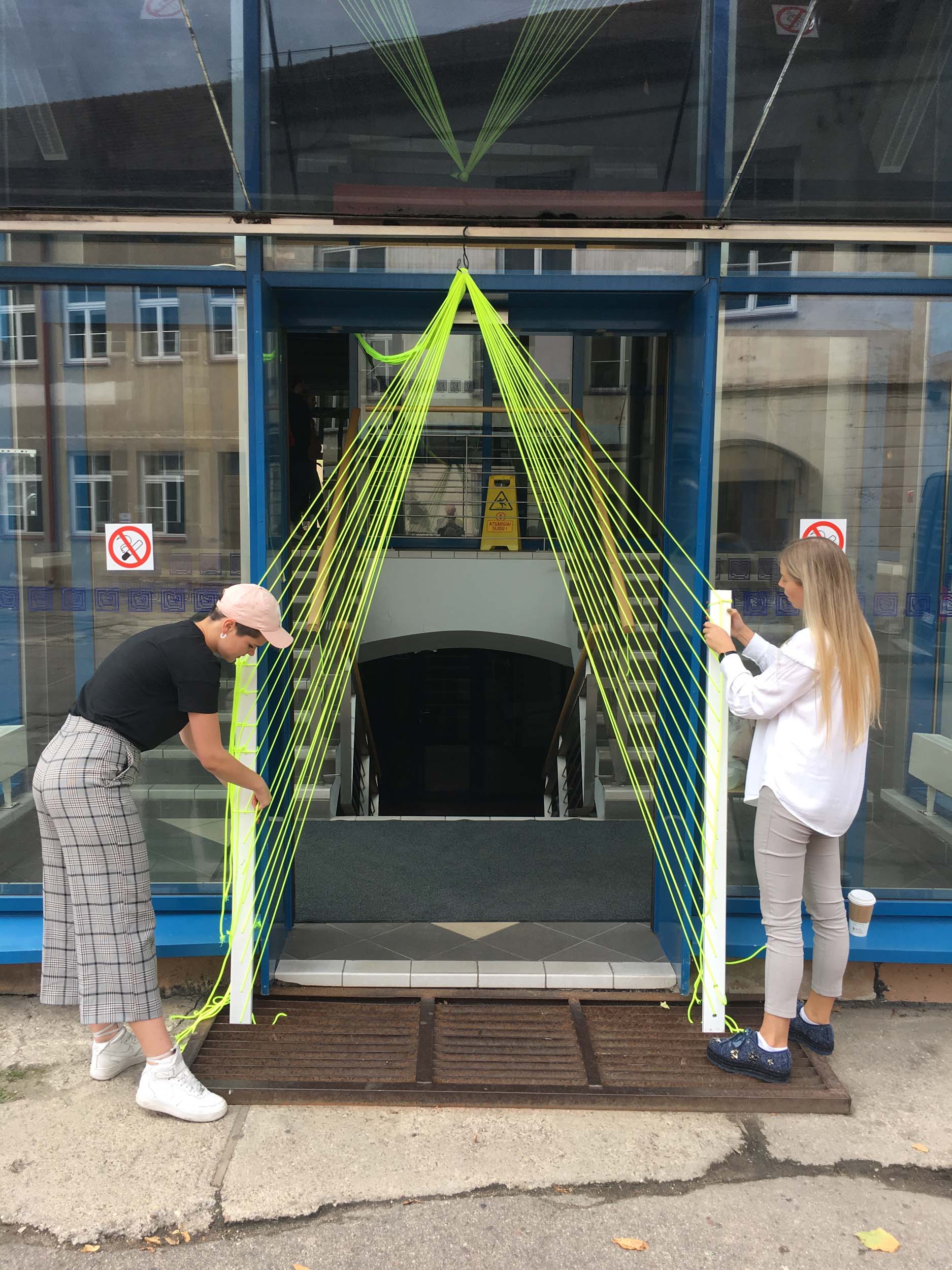