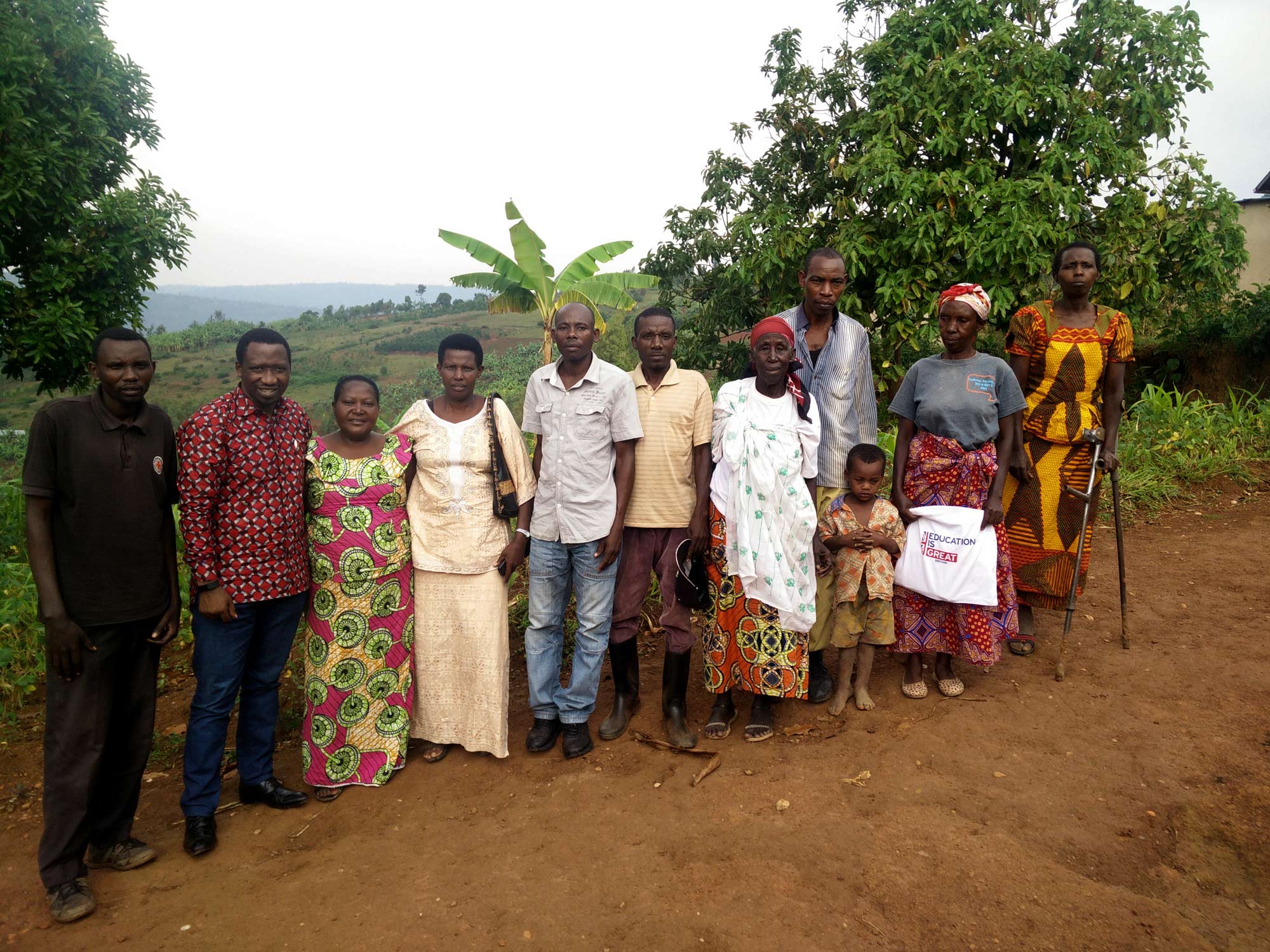 The social aspect of our work is very important to us, so we didn't have to think twice when CARSA asked us about a collaboration. The Christian Action for Reconciliation and Social Assistance (CARSA), founded in 2002, is a non-profit Christian organization based in Rwanda, which endeavors to achieve reconciliation, peace-building, restoration and development in the country after the genocide of the Tutsi in 1994. The Tutsi genocide in Rwanda, which cost more than 1 million lives in 100 days, brought the country to the brink of total collapse. Almost all areas of life were in ruins. Infrastructure was destroyed, families were torn apart, and the nation was devastated, hopeless, fearful, guilty and suspicious. Although Rwanda has sought to rebuild after the genocide, healing the broken ties between Rwandans and dealing with the aftermath of that disruption is a long-term process that requires concentrated efforts. CARSA was founded by Christophe Mbonyingabo along with a few others who were moved by the growing need to reconcile the wounded Rwandans after the 2002 genocide. CARSA believes that reconciliation between perpetrators and victims of genocide does not seem impossible. Instead, CARSA is witnessing how it is achieved through various initiatives addressing the holistic needs for reconciliation and healing.